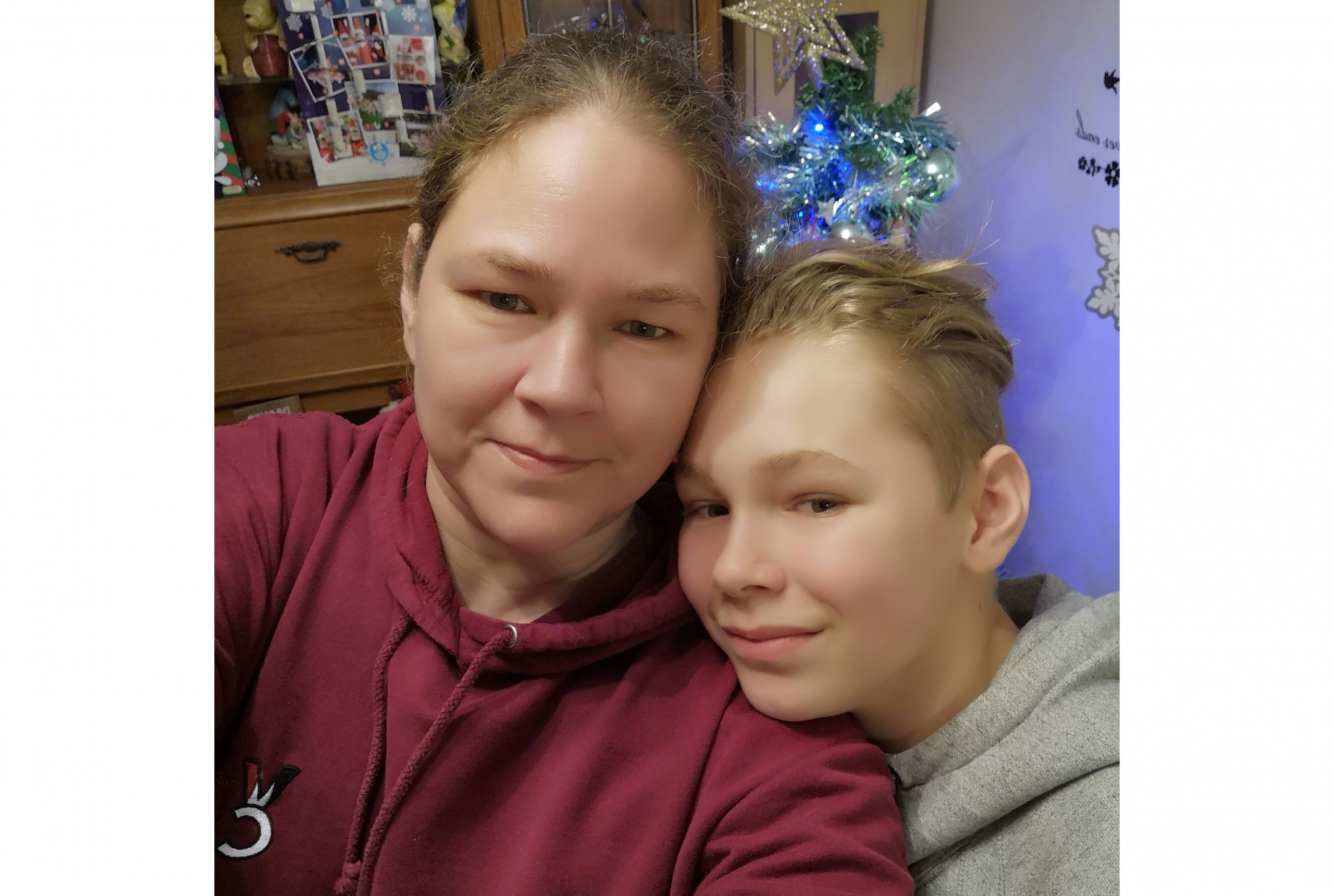 In this weeks’ episode, Colin has a difficult but important conversation with the inspirational Mandy Small, about what a family goes through and what they continue to go through after the tragic loss of a family member to suicide.

Mandy met Chris in Iraq in 2004 when they were both serving in the forces. After they married and their son Jamie was born, Chris’s role in the army saw him continue to be deployed all around the world and Mandy eventually left the air force so that they could be together as a family. They lived happily in Germany for the first four years of Jay’s life, but when Chris was deployed to Afghanistan in 2011, everything changed.

It was a horrendous tour and he gradually withdrew communication with the family whilst away serving, and his behaviour changed during his breaks back at home. Only those closest to him saw how much he’d changed and how this was affecting Mandy and Jay. When Chris retired from the forces to have a normal family life, Mandy’s service meant that she had valuable personal insight into the challenges Chris faced, and was determined to help him. However, Chris had begun drinking heavily and when he became abusive towards Mandy, both verbally and then physically too, Mandy was forced to leave. Despite her best efforts to stay in communication with Chris, supporting him and encouraging him to seek help, on 29th November 2015 Chris took his own life.

Jay was just eight and a half years old when he lost his daddy, so of course helping him process his grief was Mandy’s priority. It’s a true inspiration to then learn about how both Mandy and Jay have found ways of finding positives from everything they’ve been through. Mandy now supports other veterans who are reaching crisis, in her work as a Peer Support Worker at the veteran’s mental health charity, Walking with the Wounded. She has also written a book called ‘Living our Lives’, telling the story about how she and Jay rebuilt their lives after they lost Chris and focusing on the positives they’ve taken from this harrowing experience.

The practical way that Jay has dealt with his father’s death is also astounding, as he has become a prolific young fundraiser. At just 10 years old, Jay organised a small fun day, to raise funds for the forces’ charity SSAFA (Soldiers, Sailors, Airmen and Families Association). He smashed his initial target of £200, raising well over £6,000, which led to him winning a local award as the most ‘Inspirational under 12 year old in Suffolk’. His appearances on local news and radio then went national, as he became a finalist in the Soldiering On awards. At just 11 years old, his video with Coronation Street actor Antony Cotton as part of the SSAFA Big Brew Up campaign then went viral.

Sadly, things took a turn for Jay when he started being bullied for how his dad died. However, Jay once again showed amazing spirit when at a bullying workshop, he told everyone how bullying made him feel and how he sees his dad as a hero.

Jay’s next mission is a fun day that will include a charity football match, pitting a team of military veterans against the official England fans football team in aid of (SSAFA), Scotty’s Little Soldiers and Hidden Warriors

Please see below for the websites of the charities mentioned throughout this episode and for the link to Mandy’s book: 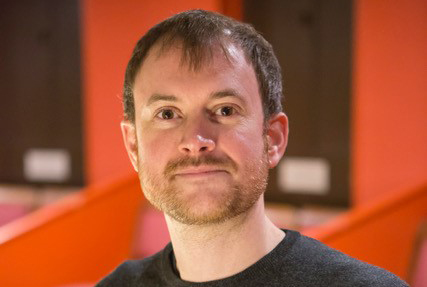 Welcome return for the Suffolk Show